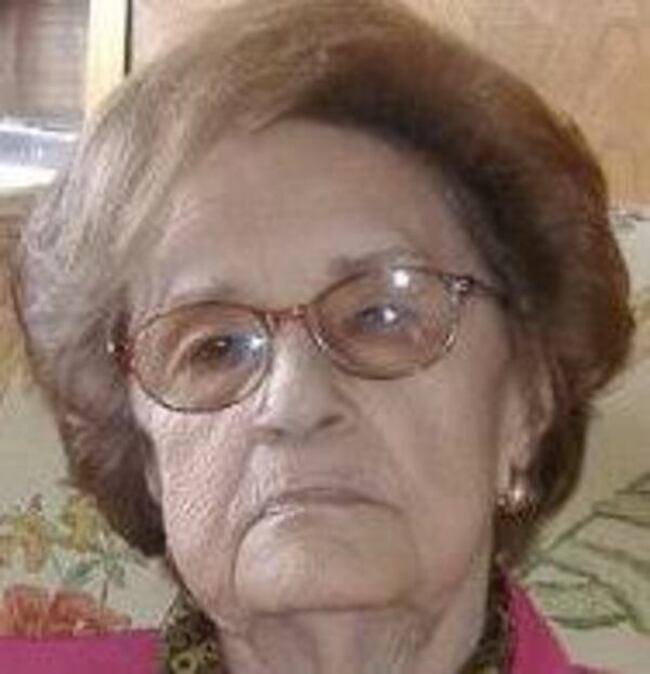 Biography of Corín Tellado, Spanish writer of romantic literature. She is the author who has sold the most books in the Spanish language. More than 400 million copies of her novels have been sold.

Why Corín Tellado was such a resounding success

Corín Tellado went on to publish, with great public and sales success, around 5,000 novels and short stories. Her works were translated into 27 languages.

Corín Tellado was a sociological phenomenon. Her success lay in the fact that her readers identified with the characters she invented with astonishing ease.

Her novels are about love and heartbreak. Its characters are women of today, who live romantic stories, sentimental adventures, broken marriages, and who fight for their happiness.

Corín Tellado’s strength, apart from her great facility to develop interesting arguments, is the analysis of feelings. In her novels, the description is minimal, and the style is direct

The stories that Corín Tellado invents are stories of life itself, so that her readers feel reflected in them. Furthermore, all her novels inevitably ended in weddings.

Her novel is positive and sensitive. She wrote novels of feelings. Love is always present and although her novels may resemble each other, they are all different. Heartbreak is also what is most present in them.

Another characteristic of Corín Tellado’s novels is that they take place today and not in other times. She almost always set her novels in Spain, England or the United States.

Her characters have tremendous humanity. There are many girls who in real life have lived what their characters live. She adorns realities with fantasy, she always writes about people from high society, surrounded by luxury.

Childhood and studies of Corín Tellado

Corín Tellado was born on April 25, 1927 in Asturias, in the town of Viavélez, in the council of El Franco.

She was baptized with the name of María del Socorro Tellado López. As a child she was called “Socorrín”. That’s where “Corín” comes from.

Her father was a naval engineer in the Merchant Navy; her mother, a housewife. They had five children: four boys and Corin.

In 1939, the family settled in Cádiz. Corín studied at a nuns’ college in that Andalusian city.

Although she began to study psychology, she did not finish her degree because her father died in 1945 and the family had financial problems.

The first novels of Corín Tellado

Don Onofre, the bookseller who stocked her with novels in Cádiz, found out that Corín wrote novels and put her in contact with Editorial Bruguera, which was always looking for new authors.

On October 12, 1946, Editorial Bruguera published her first novel, with the title of “Daring bet“. Corín Tellado received a payment of 3,000 pesetas (a significant amount in the 1940s). This novel has had 36 reprints.

With the second novel she presented, Corín was not so lucky, because the publisher rejected it.

The financial needs of her family forced her to try to work as a clerk in a shoe store or as a cashier in a men’s clothing store.

Fortunately, they did not get to hire her, because before that the Brugera publishing house offered to include her in their list of writers. The commitment was that Corín Tellado had to deliver a short novel every week.

The young Corín Tellado boasted that she was capable of writing a novel in little more than two days. She tackled an argument in 5 minutes, drawing inspiration from everyday life and compiling the experiences of the street.

She got up at 5 in the morning and always had her works written well before the deadlines. She found she had a knack for writing stories in one go.

They were short, romantic novels, about a hundred pages long. They were widely accepted, and the number of readers was increasing. In addition, the novels were regularly exchanged at the points of sale, so they were read by various buyers.

During this time she worked exclusively for the Bruguera publishing house. Her works were particularly successful in Latin America, where they promoted the creation of soap operas on radio-theater and on television.

In 1948 she returned to Viavélez with her mother. Three years later, they moved to Gijón. Since then, Corín Tellado lived in Asturias, from where she would no longer move.

In 1951, the magazine Vanidades, widely distributed throughout Latin America, signed a contract with Corín Tellado to deliver two short and unpublished novels each month. Very soon, the circulation of the magazine went from 16,000 to 68,000 copies every two weeks.

When he was 32 years old, in 1959, Corín Tellado married Domingo Egusquizaga. The wedding was in the church of Covadonga.

They had two children: Begoña (1960) and Domingo (1961). The following year Corín Tellado decided to separate from her husband, although they never got divorced.

Novels by Corín Tellado in the 1960s

In 1962 UNESCO declared that Corín Tellado was the most widely read author in Spanish after Cervantes. Shortly after, she signed an exclusive contract with Bruguera.

But in 1964, this publisher, despite the enormous production of the author, began to reissue her works under a different title without consulting her. That and other disagreements led the writer to decide not to continue her contract.

The following year she began working at Editorial Rollán, which published a collection of novels certified as “unpublished”.

In July 1966 her mother passed away. At the end of the year, “Corín Ilustrada” appeared, a fortnightly collection of photo novel adaptations of her novels. Of the first, “You are an adventurer“, 750,000 copies were sold in one week.

In 1968, Andrés Amorós published “Sociología de una novela rosa” based on ten of her titles and the author’s work was translated into numerous languages.

Also in 1968, the Asturian newspaper “La Nueva España” designated Corín Tellado as the “Asturian of the year 1967 in Popularity”.

Works by Corín Tellado in the 1970s

Editorial Bruguera won a contentious lawsuit against Corín Tellado, which had to pay it 365 million pesetas and agree to work exclusively for this publisher until 1990.

The good personal friendship between Francisco Bruguera and Corín Tellado did not end despite the fact that the courts resolved their professional disagreements.

In 1977 Corín premiered in the radio serial with “Lorena”, the story of a hostess girl.

In 1981, Corín Tellado traveled to Chile for a week, invited by the Santiago television network. The reception was spectacular and Corín was able to feel the high degree of popularity she had in that country.

The Bruguera publishing house closed in 1986, so the writer was released from her exclusive contract, which had lasted 24 years.

From then on, she wrote a collection of youth stories for the publishers Júcar and Cantábrico.

Corín and her books

In 1989, an encyclopedic dictionary confirmed that she had already written 2,243 novels.

Its unparalleled popularity allowed her to break through into the American audiovisual market. In 1990 she transferred the rights to 26 of her novels to the producer G&G Partners; later, several American networks and the Spanish Telecinco and Antena 3 issued a series of chapters based on her novels.

In 1992 she published her first long novel, “Hidden Fight”, which the author considered her favorite. Later she published another long narrative, “Bitter feelings.“

In recent years, her writings had evolved and reflected social reality, dealing with issues such as female economic independence, family abuse, non-fertility or drug addiction.

Last years in the life of Corín Tellado

In 1998, the Gijón City Council decided to give the name “Corín Tellado” to a street in the city.

Her Majesty The King awarded her the “Gold Medal for Merit at Work”.

María Teresa González, graduated in Romance Philology from the University of Oviedo, did a study on Corín’s work entitled “Corín Tellado, half a century of love novels”.