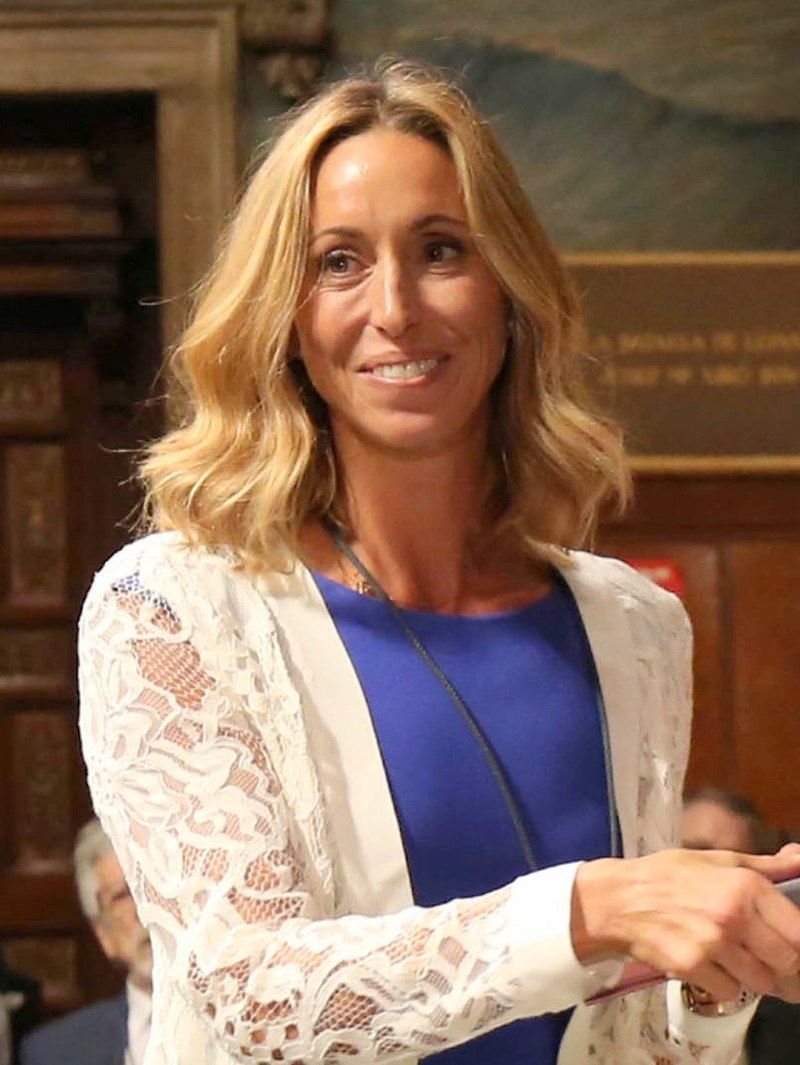 Biography of Gemma Mengual Spanish athlete of synchronized swimming, considered one of the flagship athletes of Spanish sport.

In 1992, Gemma Mengual joined the Spanish national swimming team. In her palmaré stand out 17 Gold, 18 Silver and 12 Bronze medals, among World, European and Olympic Games championships.

Gemma Mengual is the only swimmer in the world to have won four gold medals at European championships.

Childhood and family of Gemma Mengual

When, in 1985, Gemma Mengual’s parents, especially her mother Nuria Civil, saw her extraordinary interest in synchronized swimming, she enrolled her in the Kallipolis Swimming Club, even though she was only 8 years old.

The Kallipolis club contributes and has contributed a large number of swimmers to the Spanish team. Its swimmers have participated in Olympic games, world championships and European championships.

The Kallipolis club has been uninterrupted swimming champion in Spain for forty-seven years. (Kallipolis is a Greek city name, which means “beautiful city“)

Gemma Mengual began her sports career in 1991. The following year she had the already famous Anna Tarrés as a coach.

The young swimmer stood out from the beginning for the power and agility in her arms and legs, and for her elegance and expressiveness in the choreography.

In 1994, Gemma Mengual was junior runner-up in Europe in synchronized swimming.

In 1996, Gemma Mengual won 3 gold medals in the European Cup.

Starting in 2000, Gemma Mengual began to be almost always on the podium, representing Spain and receiving one medal after another.

Japan World Championship without medals, but in outposts.

Athens Championship, achieved with the Spanish team fourth place in the team category. In the duo modality she finished in the same position.

In 2007, she was a teammate with Ona Carbonell:

Year 2008, she was a teammate with Ona Carbonell

Thanks to the results obtained in the 2008 European Swimming Championship, Gemma Mengual is the only swimmer in the world who has achieved four gold medals in some European championships.

In 2008, Gemma Mengual joined Enric Martin, although they did not get married.

At the World Swimming Championship, held in Rome in 2009, the Spanish team, with Gemma Mengual in front, obtained 1 gold medal and 6 silver medals. In addition to Gemma Mengual, Ona Carbonell and Andrea Fuentes stood out in a special way.

These extraordinary athletes led to the highest in the world, synchronized swimming in Spain.

On February 16, 2012, and with only a few months left for the London 2012 Olympics, Gemma Mengual announced her withdrawal from that competition, “I retire because I have already given everything I could give“.

Gemma Mengual’s retirement lasted a short time, after having won 17 gold medals, 18 silver medals and 12 bronze medals. The illusion of returning to the competition encouraged her to train together with the very young Ona Carbonell.

Three years after announcing her retirement from high competition, Gemma Mengual looked forward to the challenge of qualifying for the Rio de Janeiro Olympics in the duet with Ona Carbonell.

The Spanish couple made up of Ona Carbonell and Gemma Mengual conquered the first place in the Pre-Olympic synchronized swimming in Rio de Janeiro, which guaranteed their presence in the 2016 Olympic Games in this Brazilian city.

After ten years of coexistence and an excellent relationship, in 2018 Gemma Mengual and Enric Martin decided to say yes and marry.

In May 2018, Gemma Mengual participated as a contestant in “Dancing with the stars“, a dance show on Spanish Television, with dancer Abel Gil as a couple.

In 2019, when Gemma Mengual was 42 years old, she and Enric Martin announced that they had decided to separate. In fact, their decision to go through the altar in the previous year had been a last attempt to maintain the relationship, for the sake of the children.

Due to her fame, beauty and elegance, she has been the cover of magazines such as Sport Life, Línea, Interviú, Ronda Iberia and Man.

Gemma Mengual was one of the chosen to star in the calendar of the jewelry brand Chocrón in 2019.

Gemma Mengual continues in the sport as a synchronized swimming coach.

In addition to being a coach, Gemma Mengual designs the synchronized swim team swimwear.

Among her other activities, it is noteworthy that she has a degree in gemology. If you are interested in learning more about the meaning of the stones, click here.

In 2005, Gemma Mengual received the “National Sports Award for the best Spanish athlete”.

Two years later, in 2007 she was awarded the Gold medal, from the “Royal Order of Sports Merit“.

She was a candidate for the “Prince of Asturias of Sports” in 2009. 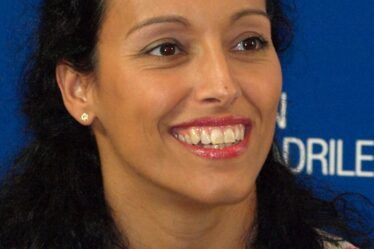 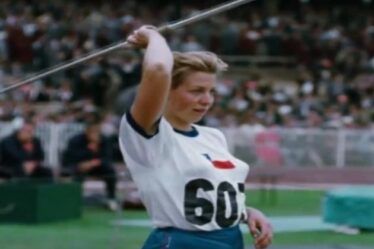 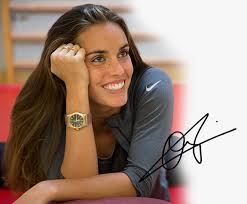